NO ROOM FOR RACISM

mural at the mercantile

Following the murder of George Floyd, The Mercantile sought to educate our community of our own history with racism, Civil Rights and activism through art. Many cities at the time, including Charlotte, were painting “Black Lives Matter” murals on noticeable streets. Demanding attention be brought to the injustices faced by members of our community, neighbors and friends. We chose to honor the legacy of The Friendship 9 by using “No Room For Racism”, a city motto that dates back to the tenure of Mayor Doug Echols.

The mural was designed by local artist, Heather Johnson, and painted as a collaborative community effort. The first letters are filled with the colors of the city logo, while the last nine letters are the faces of the Friendship Nine. Painted on July 5th, 2020 the mural was meant to prompt questions, create dialogue, honor our local activists, encourage unity, and engage with history. 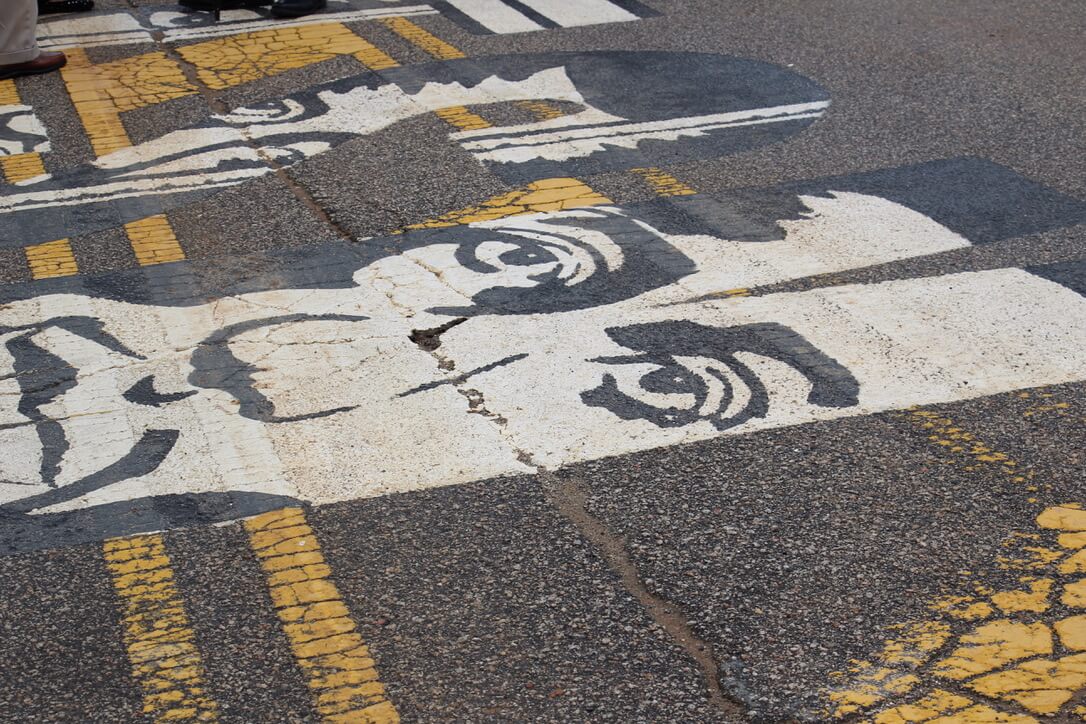 In 1961, a group of young, Black students from Friendship Junior College staged a sit-in at McCrory’s Five and Dime lunch counter. At the time, McCrory’s was segregated, prompting an immediate arrest after the men ordered their food. The group was faced with a choice: pay bail or spend 30 days in jail. They chose jail.

The Jail, No Bail movement quickly gained momentum from here. Saving the limited funds of Civil Rights groups and refusing to validate immoral arrests under an oppressive system.

The Mercantile honors the courage and legacy of the “Friendship 9”. With hopes to educate our community and share their story with the intention of healing our community.

Learn more about the Jail, No Bail movement and the Friendship 9 by visiting their exhibit at The Kounter in Downtown Rock Hill, SC. 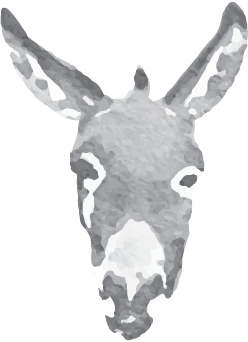 A New "No Room for Racism" Mural Painted in Rock Hill